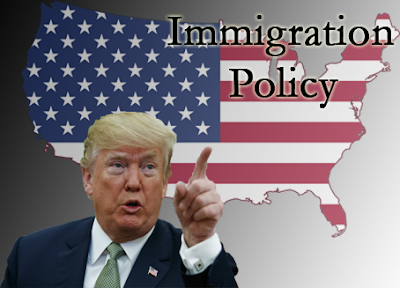 A series of small moves concerning the immigration policy of the US have been undertaken in the past week by the Trump administration.
CNN reports the following actions made by the administration:
Immigration lawyers say that the greater scrutiny of visa applications have slowed down the process and have set the bar higher for longstanding categories of visas.
Ryan Barshop
admin2021-10-23T06:11:39+00:00April 10, 2018|Categories: Immigration|Tags: immigration policy, ryan barshop, Trump, United States, US immigration consultant, US immigration lawyer, US travel, visa, visa application|