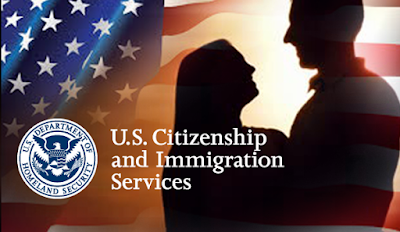 Filipino spouses of American citizens are generally eligible for permanent residency and, eventually naturalization based on their marriage. In general, a Filipino spouse may only be naturalized after showing that they have resided continuously as a green card holders within the United States for a certain prescribed period of time. These requirements are called the residency and physical presence requirements. The issue then arises, what about those Filipino citizens who are married to an American citizen, but the couple is living and raising a family in the Philippines. How are they expected to meet the residency and physical presence requirements under U.S. immigration law?
To address this situation, Act 319(B) of the Immigration and Nationality Act (INA) provides for an exception to the residency and physical presence requirements for a Filipino spouse of a U.S. citizen who is regularly stationed abroad under a qualifying employment. A qualifying employment abroad means that the American spouse must be stationed abroad for at least one year under an employment contract or order in any of the following entities or position:
To qualify for naturalization under Act 319(B) of the INA, the spouse must establish that he or she meets the following criteria:
If you are a Filipino spouse of an American citizen who is working in the Philippines simply like to know more about the topic, you may contact an US immigration lawyer in the Philippine for more advice or information on the procedures for availing the exemption discussed above.
Ryan Barshop
admin2021-10-23T04:17:51+00:00October 23, 2021|Categories: Immigration|Tags: immigration, naturalization, ryan barshop, us citizenship, US immigration consultant, US immigration lawyer, US Immigration lawyer in Philippines|